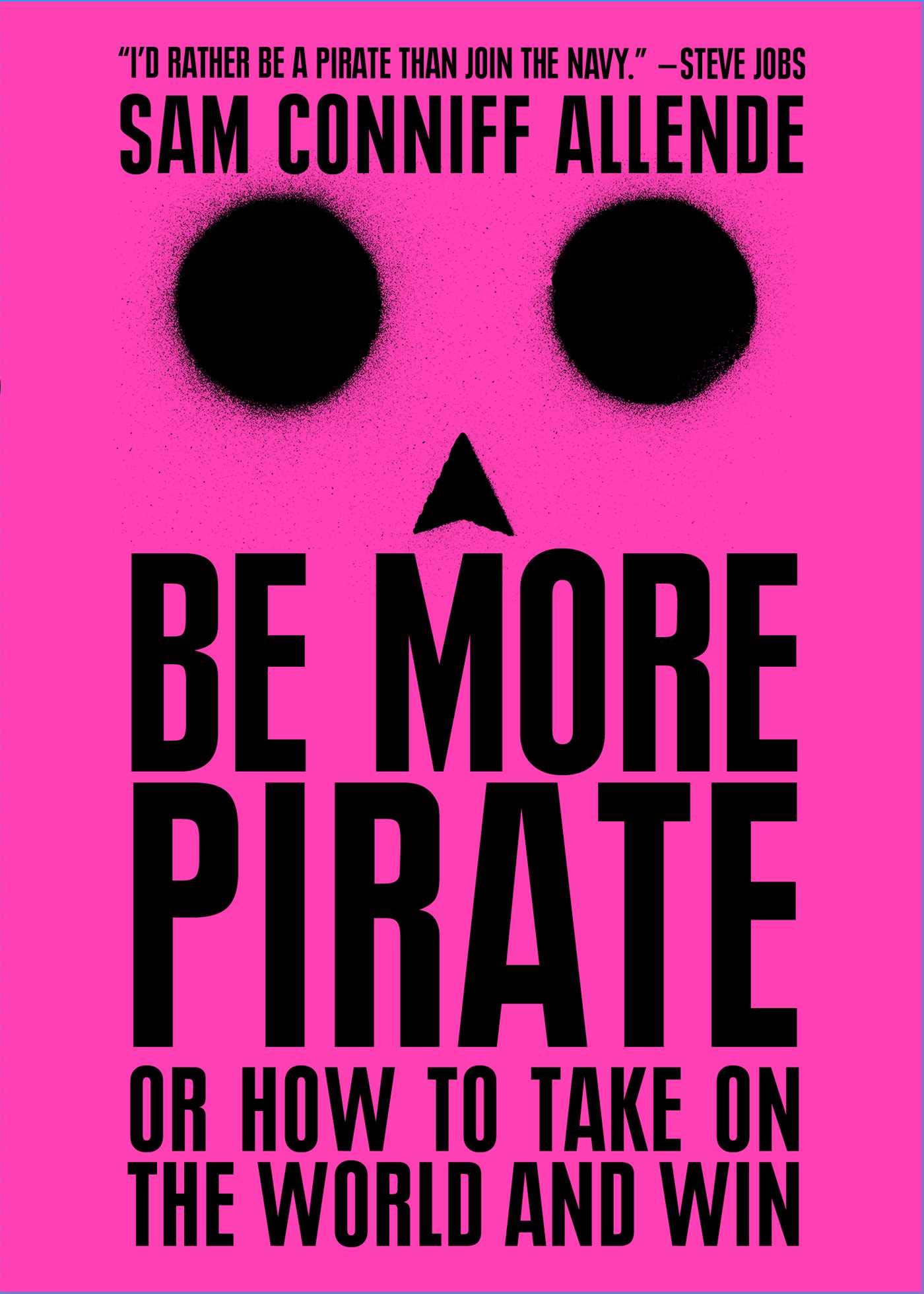 Be More Pirate: Or How to Take on the World and Win

“I’d rather be a pirate than join the navy.” —Steve Jobs

Pirates stood for MISCHIEF, PURPOSE, and POWER. And you can too.

Be More Pirate unveils the innovative strategies of Golden Age pirates, drawing parallels between the tactics and teachings of legends like Henry Morgan and Blackbeard with modern rebels, like Elon Musk, Malala, and Banksy. Featuring takeaway sections and a guide to building your own pirate code 2.0, Be More Pirate will show you how to leave your mark on the 21st century.

1. Rebel — Draw strength by standing up to the status quo.
2. Rewrite — Bend, break, but most importantly, rewrite the rules.
3. Reorganize — Collaborate to achieve scale, rather than growth.
4. Redistribute — Fight for fairness, share power, and make an enemy of exploitation.
5. Retell — Weaponize your story, then tell the hell out of it.

Whatever your ambitions, ideas and challenges, Be More Pirate will revolutionize the way you live, think, and work today, and tomorrow. So what are you waiting for? Join the rebellion. **